Lael Brainard, Vice Chairman of the US Federal Reserve, stated that they will fight "no matter how long it takes" to reduce inflation and that the policy rate will need to be increased even more.

Brainard gave a speech titled "Reducing Inflation" at the conference of the Clearing House and the Banking Policy Institute.

Pointing out that inflation has risen in the USA and all over the world over the last year, Brainard explained that the waves experienced in the Kovid-19 outbreak combined with the war that Russia started in Ukraine brought along a series of supply shocks.

Brainard noted that the concentration of strong consumer spending in sectors with limited supply also contributed to high inflation.

Noting that the average nationwide price of gasoline fell throughout July and August, Brainard said that the pressure on food prices continued to worsen due to Russia's war in Ukraine and extreme weather events in the United States, Europe and China.

Pointing out that how long it will take to reduce inflation to 2 percent will depend on the combination of continued relaxation in supply constraints, slower demand growth and lower price increases, Brainard said that various indicators regarding supply constraints point to signs of improvement in the delivery times of some goods and their supplies.

Brainard stated that the demand for labor continues to show a remarkable strength, and that the slowdown in aggregate demand may lead to a smaller increase in unemployment than seen in previous recessions, but it is too early to draw definite conclusions and they will closely monitor various labor market indicators.

Emphasizing that they will fight "no matter how long it takes" to reduce inflation, Brainard continued:

Noting that they are confident that they will return to the 2 percent inflation level, Brainard said, "Our determination is firm, our targets are clear and our tools are ready for the task." used the phrase.

Noting that risks will increase at some point in the compression cycle, Brainard said it is also important to avoid the risk of pulling back too soon. 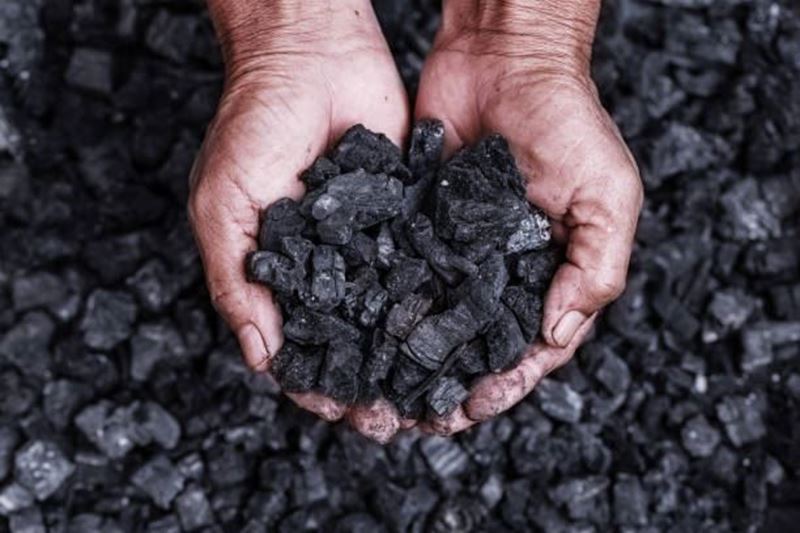 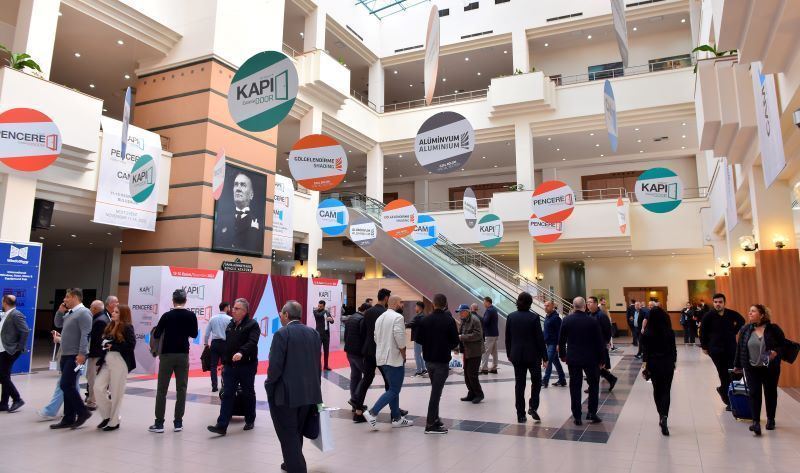 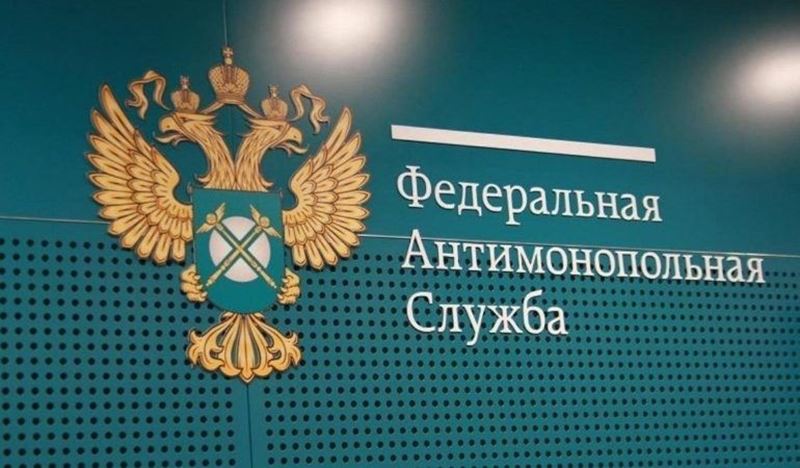 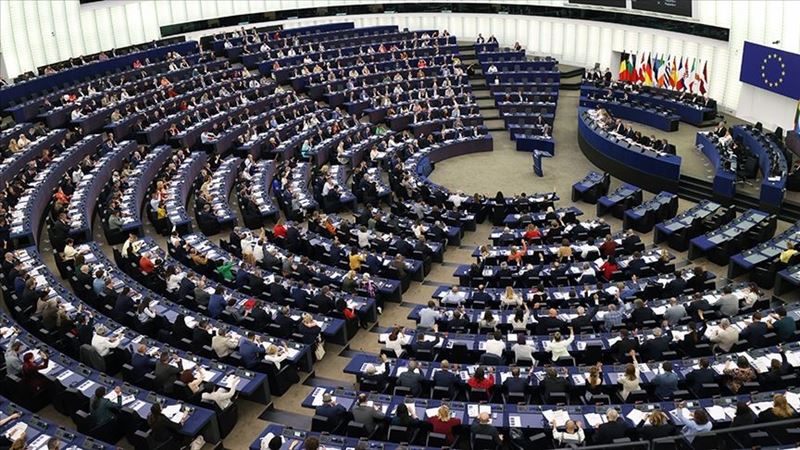