The UK has approved a deep coal mine project for the first time in 30 years.

The UK has approved the construction of a deep coal mine for the first time in 30 years. However, there may be opposition to this project from environmentalists. In their opinion, this project is a regressive step towards achieving the climate goal.

The UK’s Department for Levelling Up, Housing and Communities (DLUHC) announced on January 7 that the Woodhouse Colliery coal mine project in Whitehaven could go ahead.

The operator of this project, West Cumbria Mining, planned to sell coal from the mine to foreign steel producers. The company added that about 500 people will be directly provided with jobs by the project. 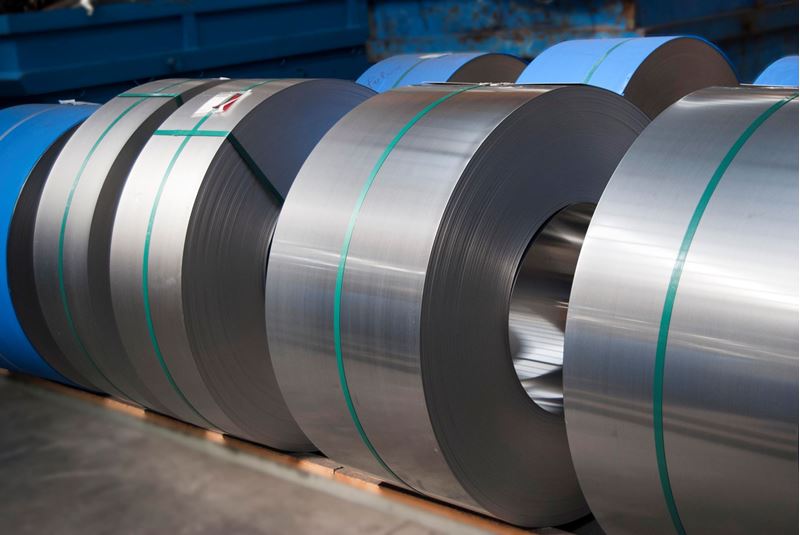