After the EU loosened restrictions on the transport of commodities, Russia's seaborne coal supply has started to grow again.

"The EU's clarification of coal sanctions may have eased operators' concerns about whether they can transport Russian coal," said Filipe Gouveia, an analyst at international shipping company Bimco.
Gouveia, however, noted that increased demand from cost-sensitive markets also contributed to the increase.

The EU ban on Russian coal went into effect in August. However, in early September, the European Commission revised its sanctions guidance, stating that Russian coal is not welcome in bloc countries, but Brussels does not prohibit the provision of shipping, financial and insurance services to ships transporting coal outside the EU. Russian shipments were immediately diverted to Asia. According to data from the Chinese customs administration, China's purchases of Russian coal reached a record 8.54 million tons in September, up 57 percent year on year. This made Russia the second largest coal supplier to China, after Indonesia, with a 23% share of total imports.

What is the latest situation in the French rebar market? 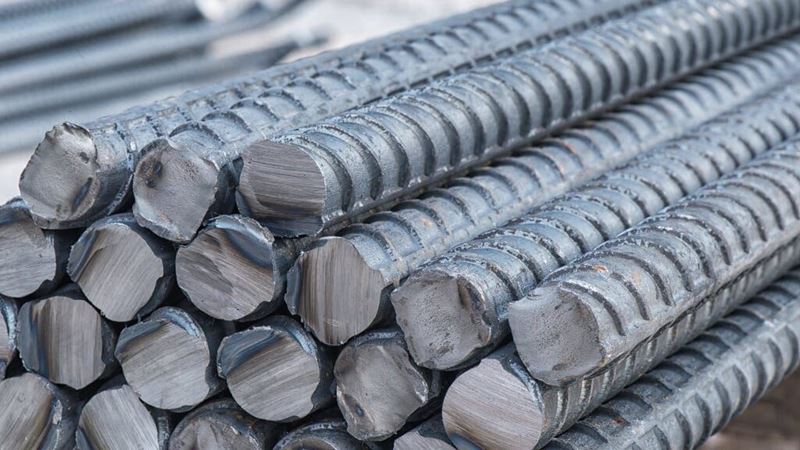 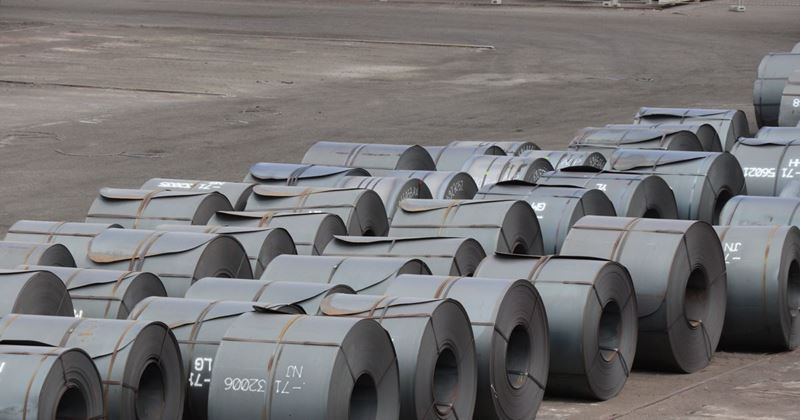