The decrease in the net profit of the Japanese manufacturer!

In its statement, the Japanese manufacturer announced its April-September balance sheets for the 2022 fiscal year and its expectations for the second half of the fiscal year. Revenues increased 15.7 percent to 8 trillion yen ($55 billion), and operating profit rose 2.5 percent to 453.4 billion yen ($3.1 billion).

Honda updated its 2022 fiscal year net profit expectation upwards as the Japanese yen continued to depreciate against the currency. Accordingly, the firm forecasts net profit to rise 2.5 percent compared to the previous fiscal year, to 725 billion yen ($4.9 billion). According to the statement, strong sales rates in the motorcycle segment and the depreciation of the yen are expected to have a positive impact on the net profit projection. All fiscal year sales revenues are projected to be 17.4 trillion yen ($119 billion) and operating profits to be 870 billion yen ($5.97 billion).

Honda cut its global vehicle sales target to 4.1 million due to weak sales in the US market and the problem of semiconductor chip supply. The Firm's Chief Financial Officer Takeuçi Kohei said at a press conference that they acted cautiously against rising inflation in the USA. Saying that rising raw material costs are putting pressure on profitability, Takeuçi said, "We are hopeful that material costs will decrease." said.

The previous net profit forecast for fiscal 2022, which ends in March next year, was announced as 710 billion yen. 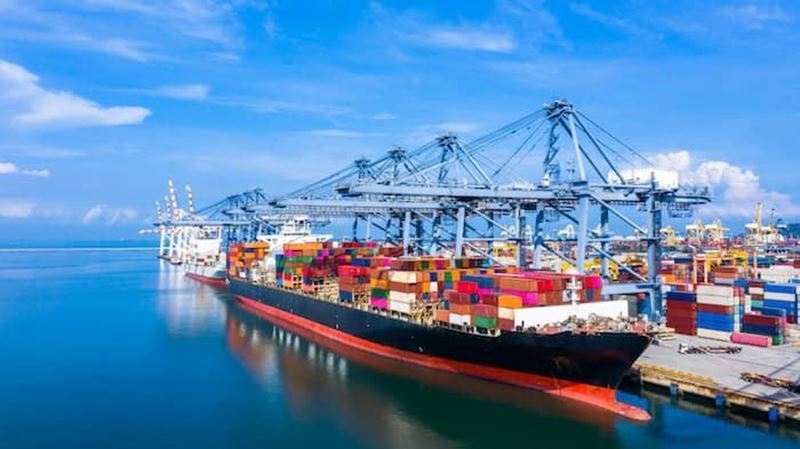 US steel production has increased 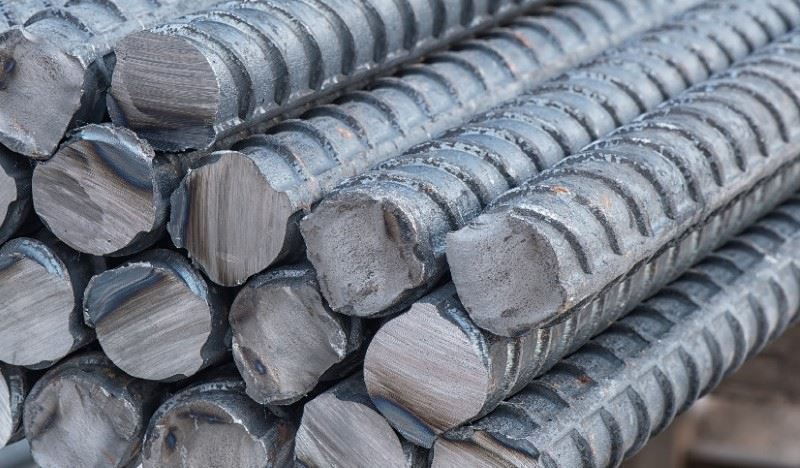 Aluminum prices will be supported by industry demand 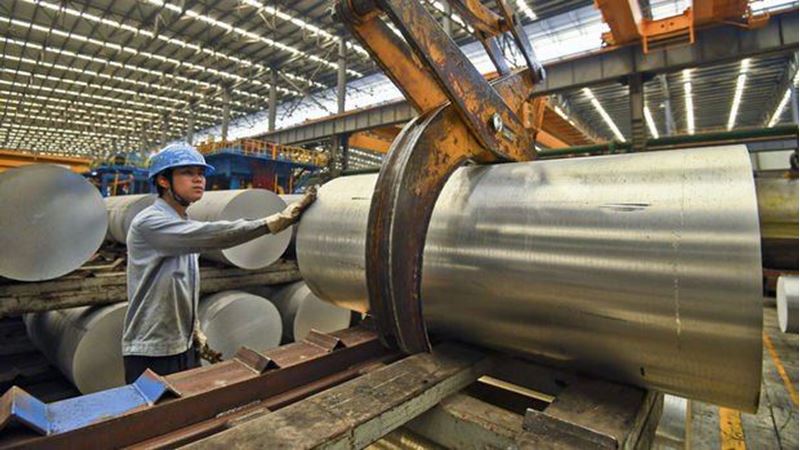